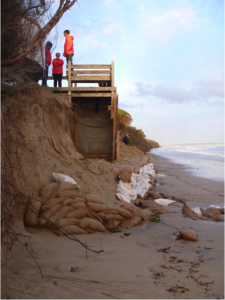 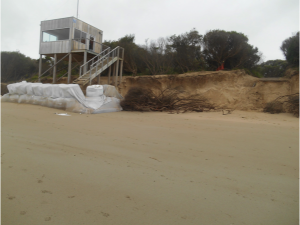 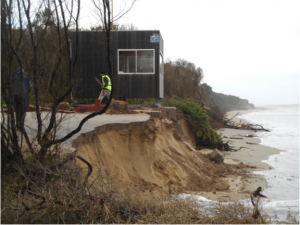 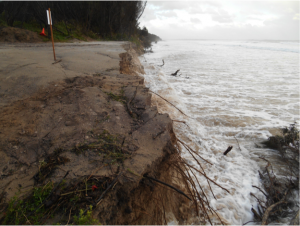 Citizen tracked coastal erosion and discovered that 36m of beach has been eroded since 2012. Existing infrastructure has come severely under threat.